Dr Park and Qinghan at the pizza lunch 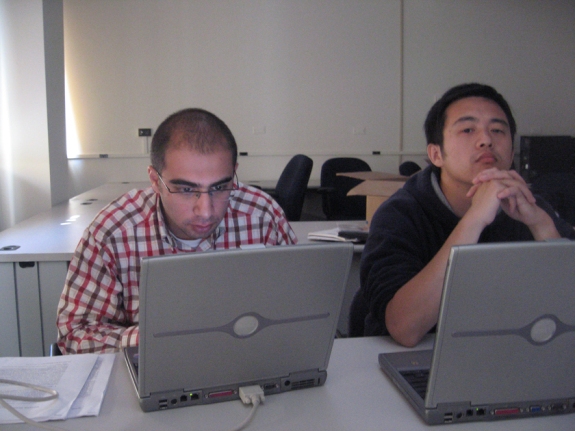 Arda and Guang listening to another riveting GSN talk

Sensor network in a tomato greenhouse

This smile and a letter can only mean one (academic) thing….. 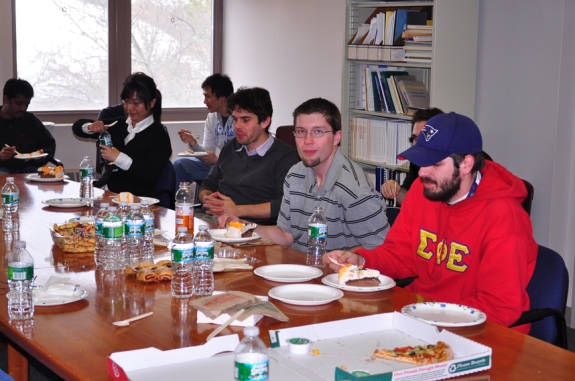 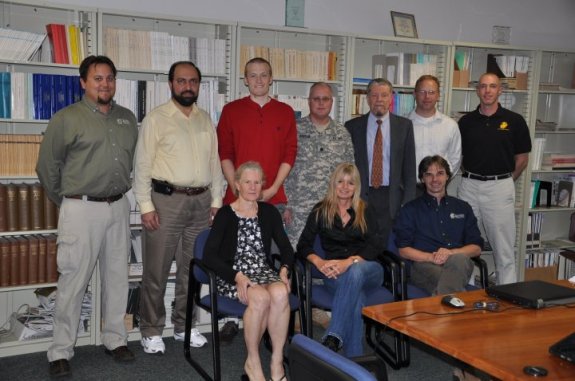 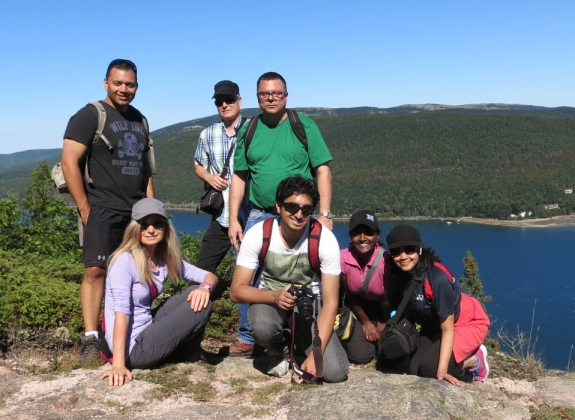