Danqing Xiao with her graduation cake 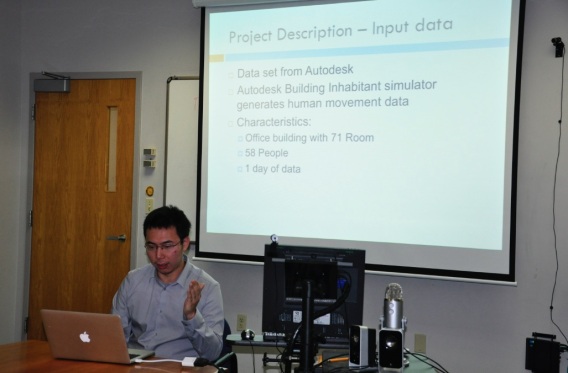 Commencement and Hooding May 2016 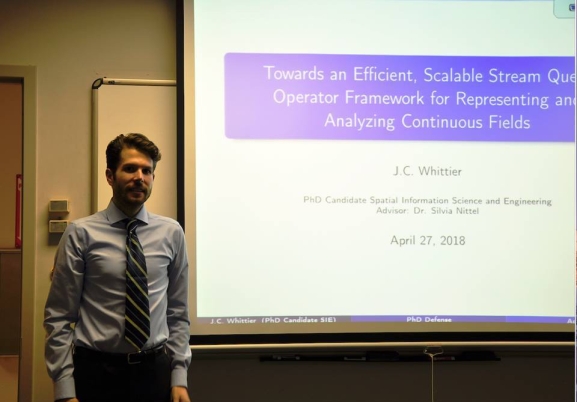 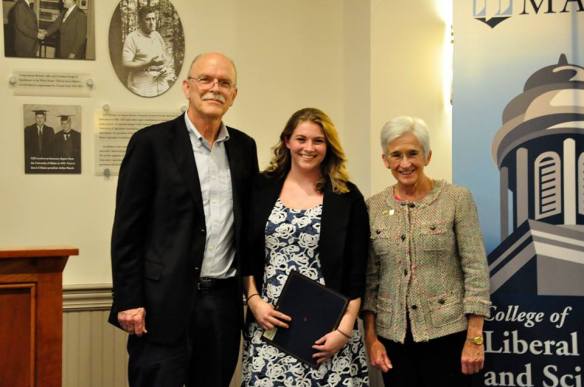 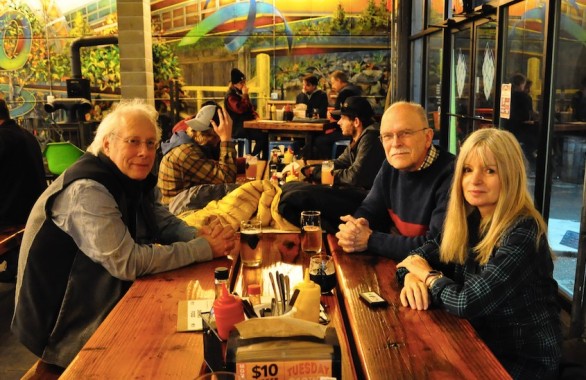 Celebratory beers and burgers at OBC for Mike Cressey, November 2019